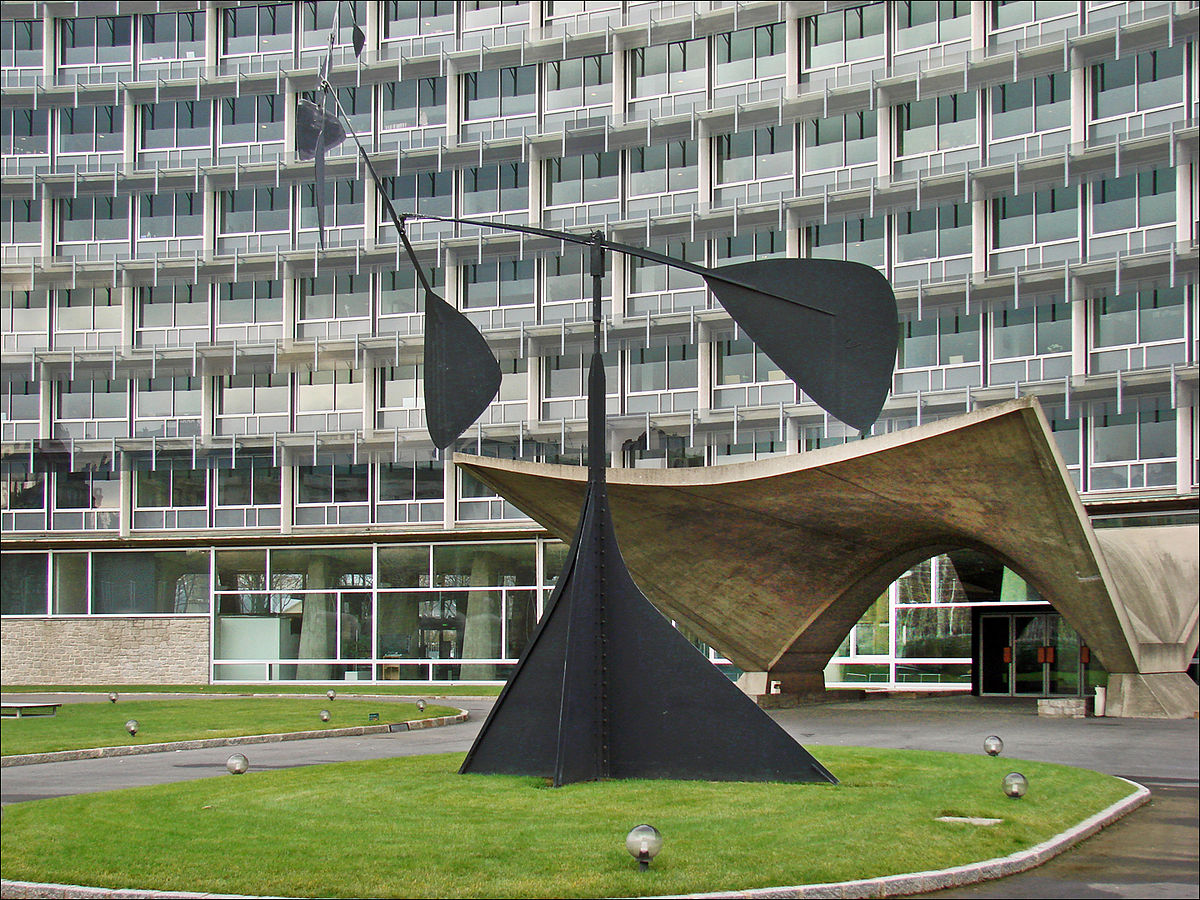 On 16 October 2017, following the announcement by the governments of the United States and Israel of their intention to leave UNESCO, IFLA released the following statement:


The International Federation of Library Associations and Institutions (IFLA) regrets the announcement by the US and Israel of their withdrawal from UNESCO, and encourages all parties to work together to find a positive solution.

Libraries play a vital role in promoting education, advancing science, and preserving and celebrating culture. IFLA, as a global network, is built on the basis that our institutions, and our activities, gain from discussion, and cooperation, across borders. We advance faster and in a more sustainable way towards these objectives - as institutions and as societies - when we do it together.

IFLA, as the global voice of libraries, therefore affirms the value of UNESCO as a global intergovernmental organisation in the field of education, science and culture, working with libraries to achieve our common goals. We encourage all governments to join us in this.