Bringing Books to Libraries in Myanmar 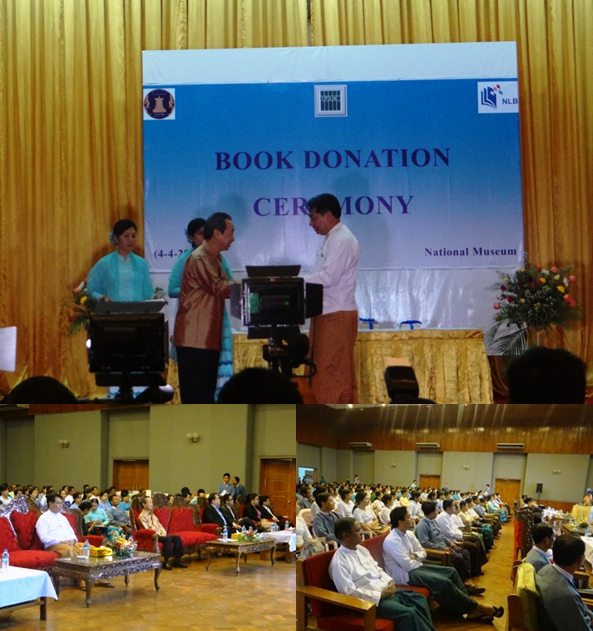 The participating libraries are as follows: