The 46th General Assembly of the World Intellectual Property Organisation ended last night in Geneva with no agreement on a number of topics, including the future work of the Standing Committee on Copyright and Related Rights (SCCR).

The General Assembly, which took place between 22-30 September, was attended by IFLA representatives who witnessed an extreme reluctance on the part of Group B member countries to engage in any substantive discussions on the future of the SCCR work programme. Group B, which includes the United States, Canada, Australia, Japan and the European Union’s 28 member states, were very slow to start discussions with countries from the Latin American and Caribbean Group (GRULAC), the African Group, and other states from the Asian Group who expressed support for library and archive issues in their statements to the plenary session in the first week of the General Assembly. Despite this significant support, Group B adopted consistent blocking tactics to prevent progress on discussions and asserted that the mandate for discussing exceptions and limitations at WIPO had expired – a position clearly opposed by GRULAC, the African Group and others, as well as a report on SCCR by the WIPO Secretariat. 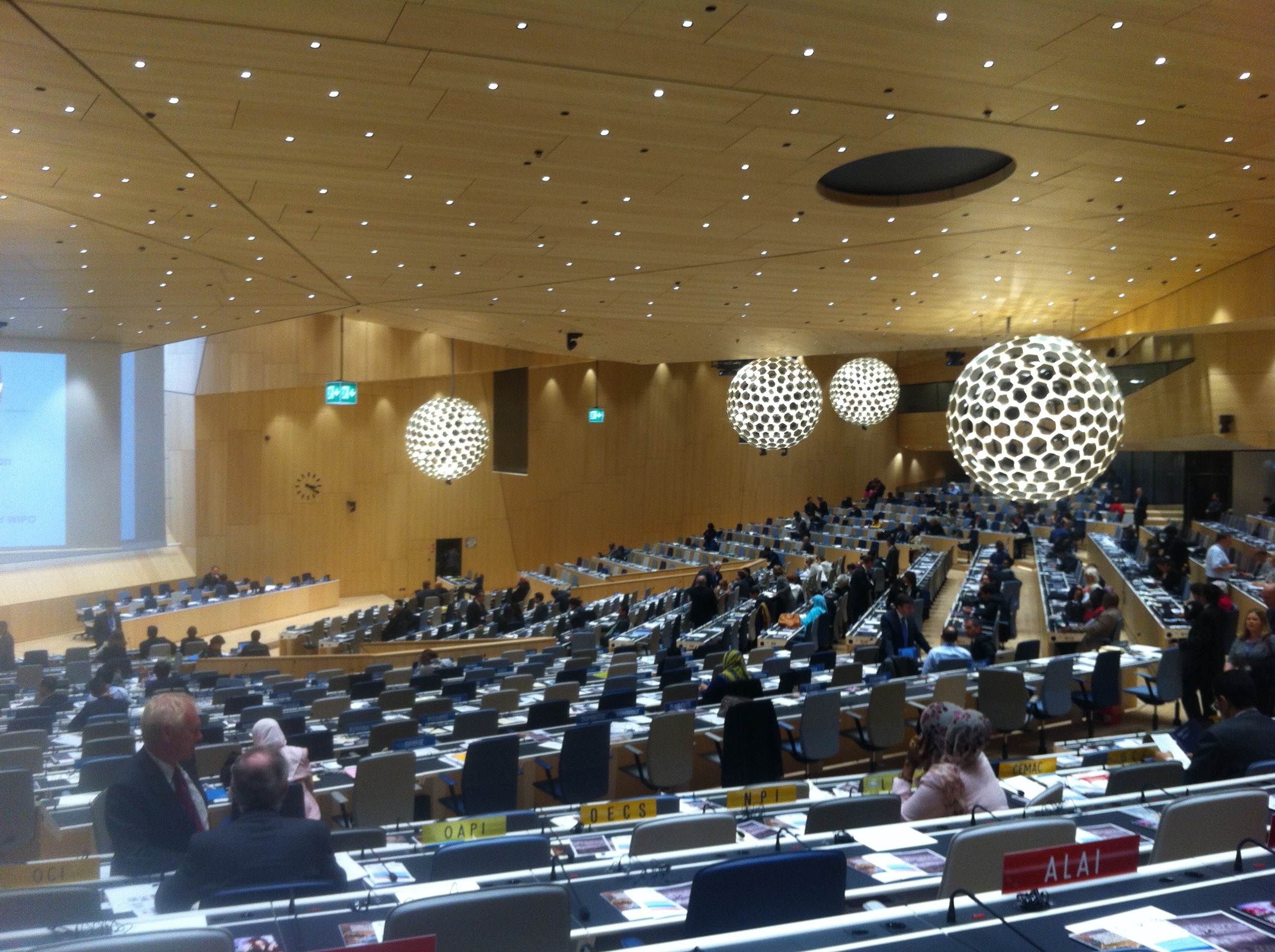 It is clear to IFLA that the idea of discussing any further exceptions to copyright, following last year’s successful Marrakech Treaty for the visually impaired, is causing great distress to countries in the developed world. It would appear that the Marrakech Treaty, the sole international copyright treaty to be negotiated in favour of users in the past 100 years, is a red line that cannot be crossed. Group B does not appear to recognise the global nature of the Internet, where cross-border information exchange for education and research is essential, nor does it show any awareness that exceptions to copyright have a vital role in preserving the public interest in accessing information – in both developed and developing countries.

The General Assembly now becomes the latest of many recent WIPO meetings to have ended without agreed conclusions. IFLA witnessed the same stalling tactics from Group B at the 27th and 28th meetings of the SCCR earlier this year. The question now becomes – can WIPO find a way to make progress on this issue at the next SCCR in December 2014? Is the organisation able to seriously discuss exceptions to copyright when such opposition exists from developed countries? Is it still possible to work successfully on copyright issues in a multilateral forum in an age of closed-door bilateral and trade agreements? While we wait for the answer to these questions, IFLA will continue to work with the many supportive member states to break the deadlock at WIPO, in order to provide an international copyright framework that will let libraries work effectively for their users worldwide.

SCCR is the WIPO Committee currently focusing on exceptions and limitations for libraries and archives. IFLA is advocating within the SCCR for an instrument to establish basic international standards in copyright to ensure that libraries have the legal certainty to undertake their activities in the global digital era.