Connectivity and Beyond: Libraries Help Build an Inclusive Internet 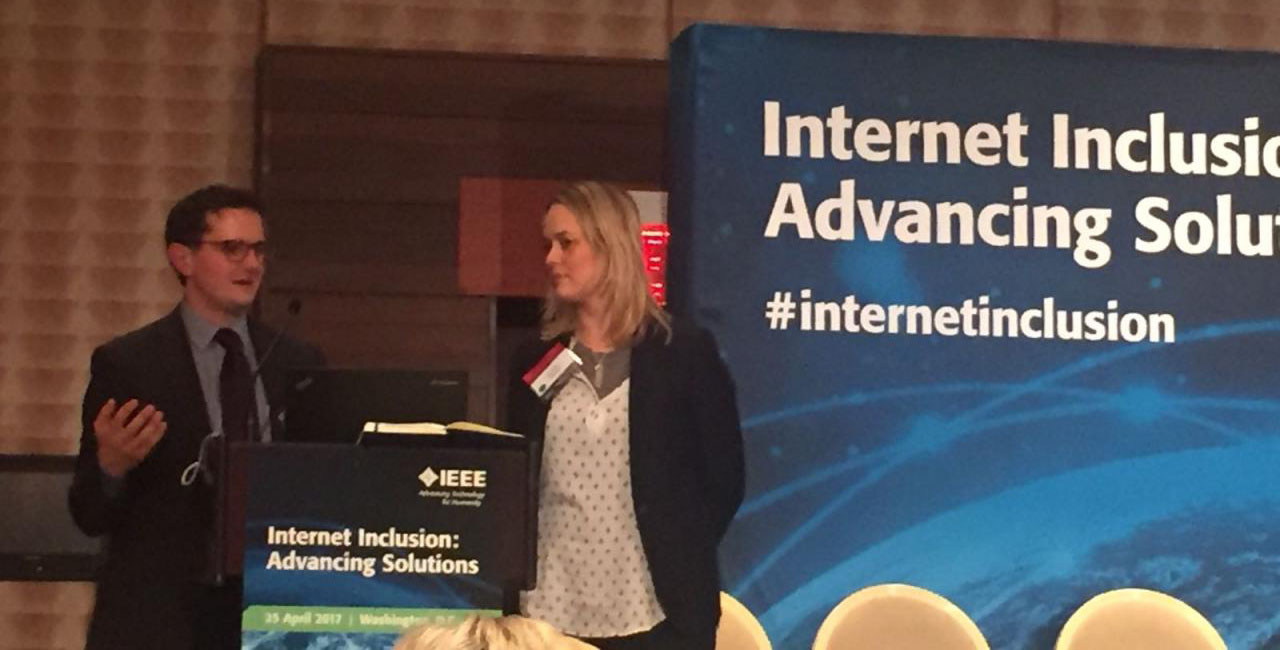 The Internet has already made a very significant contribution to providing access to information, a long-standing goal of libraries. With four billion already connected, more people can access more knowledge, more easily, than ever before.

However, this still leaves around half of the world population offline. And even those who are connected are not necessarily in a position to realise the full potential of the Internet to improve their lives, and the lives of others in their communities.

At the Institute for Electrical and Electronic Engineers (IEEE)’s Internet Inclusion: Advancing Solutions event, held on 24-25 April in Washington D.C., IFLA was able to make a strong case for libraries playing a powerful role in responding to both of these challenges, in front of an audience drawn from government, international organisations, the private sector and NGOs.

Libraries: Partners in Bringing the Next 4bn Online

For many libraries are the first place that they ever went online. As a safe, neutral environment, with professional support at hand and access to computers, libraries remain a key entry point for new Internet users. IFLA has long argued for the necessary support to help fulfil this role around the world, and is working with partner organisations to demonstrate the potential.

From being a lifeline to people in developed countries who cannot afford the hardware, or who feel unsure online, to being the only place for kilometres around where high-speed broadband is available in many developing countries, libraries have a clear role to play.

Libraries are also, increasingly, applying their long experience of promoting literacy to the digital environment. Digital literacy is about more than technical skills, and looks rather at the broad range of knowledge, skills and behaviours that allow people to make the most of the potential of the Internet safely.

IFLA took a lead role in a workshop focusing on how to define digital literacy and ensure that it is incorporated into efforts to bring more people online. The role of libraries – as venues for training, as educators, and as experts in how to navigate information – would be essential.

Throughout the event, there was welcome recognition of the importance of libraries in the information society. Their expertise and public service focus were as important as ever in a digital age. As Vint Cerf, one of the creators of the Internet, underlined at the end of the event, ‘the spirit that created libraries should also animate the development of the Internet’.