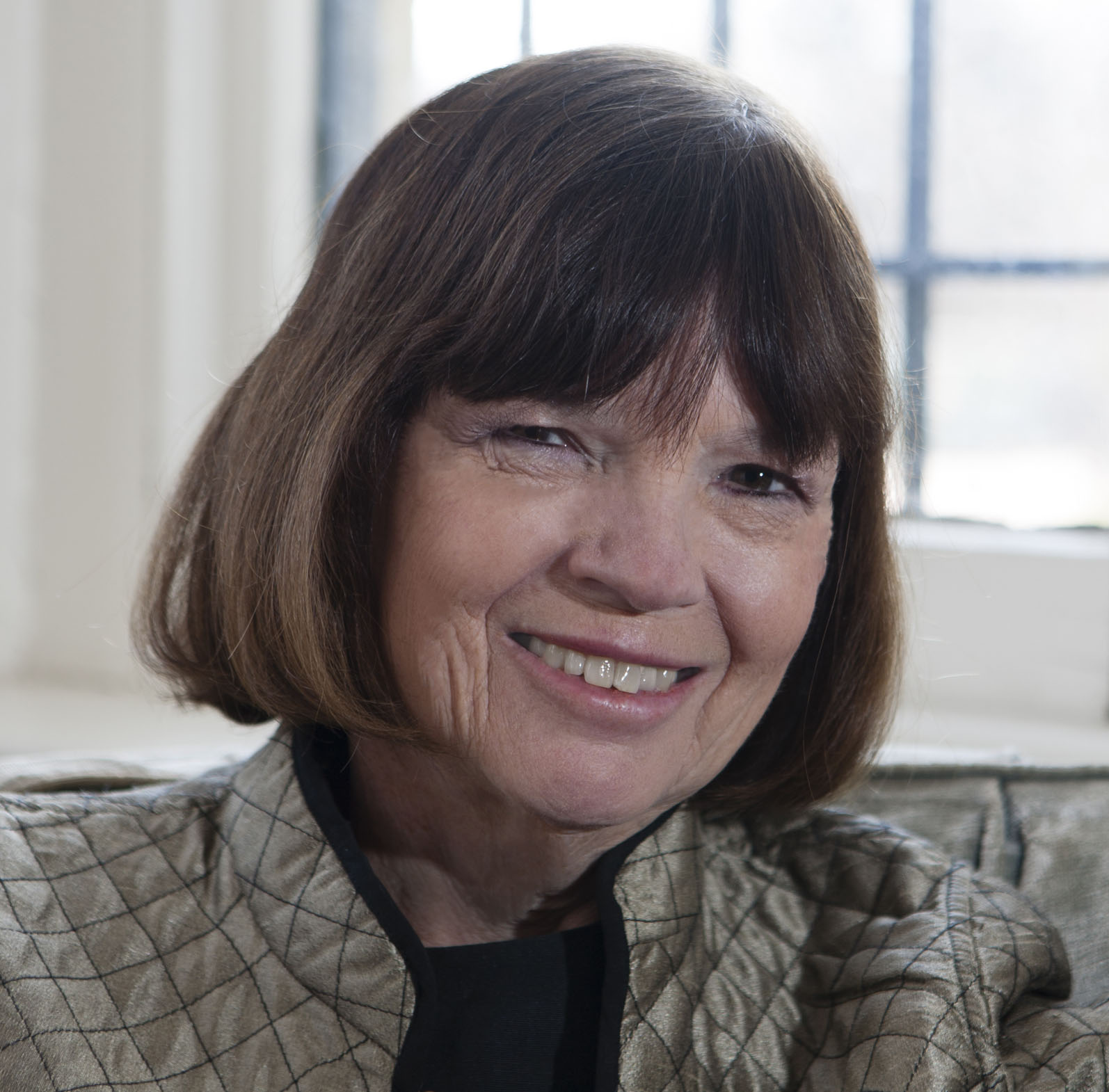 It is a real pleasure to welcome you to my country, the United States of America and to Columbus Ohio, what some call “the biggest small town in America because everyone is friendly here.” That is according to National Geographic magazine. I am so grateful to the City of Columbus, the State of Ohio and the entire library community in the United States. I especially though want to thank the National Organizing Committee, especially the Co-Chairs Carol Pitts Diedrichs and Patrick Losinski who have worked for several years to bring you an exceptional congress experience. As Mayor Ginther stated in his welcoming letter, Columbus is home to world-class library institutions and the National organising Committee has ensured that all of these organisations have prepared a red carpet welcome for you.  I also want to publicly thank Jim Neal who spearheaded the effort to raise over $420,000 in generous donations from the North American library community. This money provided financial assistance to 193 individuals from 120 countries.

There are many interesting things I could tell you about Columbus, Ohio but I will leave that for our Organising Committee Co-Chairs, Patrick Losinski and Carol Pitts Diedrichs and the great opening they have prepared.  They have done an amazing job so please join me in thanking them for all of the resources, time, energy and creativity they have given to this Congress.

I also especially want to welcome all of our first timers; will you stand up and be welcomed by your colleagues? I remember my first IFLA conference so there just may be a future IFLA president amongst them.

The theme of this conference Connections, Collaboration and Community expresses perfectly what we are here to do this week and also sum up my experiences of the first year of my Presidency. When I last spoke to you in Cape Town, you will recall I issued a call to action to libraries and librarians to transform their libraries and themselves. This past year I had the good fortune to deliver the call to action to librarians in Europe, Africa, Asia, Latin America and North America. I saw with my own eyes and listened to presentations on how many of you from all types of libraries are connecting with and collaborating with your community to transform your libraries into key community assets dedicated to meeting community needs.  I would like to take this opportunity to deeply thank all of the leaders and members of the library associations that hosted my visits. You made me feel at home and I truly enjoyed my time learning from you.

The wonderful program put together by all of our section planners will give you the opportunity to learn as I did about a wide range of efforts to align to community needs in such sessions as Participatory Projects in Libraries, Library Services taking action for the UN 2030 Agenda – the Role of National Libraries in Support of the 2030 Sustainable goals, Government and Parliamentary Libraries as innovators in supporting Communities, just to name a few.  I do not have time to recognize by name all of your efforts to demonstrate how libraries are bringing the theme Connections, Collaboration and Community to life. I also was very encouraged by what I heard and saw at my President’s meeting in Toronto last March on Answering the Call to Action. You will hear more about that on Wednesday as part of my association report.

So thank you to all of you who are answering the call to action and building your change agenda.

This has been an exciting year for IFLA as well. Associations as well must answer the call to action to transform themselves so that they are aligned with the needs of their communities. I will have the opportunity to speak to you on both Wednesday and Thursday to give you a report on the accomplishments of the last year and some exciting opportunities that will be ours to seize. I urge you all to attend the General Assembly on Wednesday to hear how we all as IFLA will work together to build the vision for a strong library field and a strong IFLA.

The first step towards doing that was taken this past association year. As you may recall, our Secretary General Jennefer Nicholson announced during the Congress last year that she would be retiring as of June 1, 2016. The IFLA Governing Board determined that it would seek a proven leader with a compelling vision to fill the position of Secretary General. We wanted for IFLA an individual with demonstrated leadership qualities, highly developed diplomatic skills, and networking and negotiation skills of the highest order. This individual would need to communicate a compelling and inspiring vision for the development of an international federation, foster a culture of professional development, delegation and trust with staff, need to cope with the demands of a heavy workload and considerable international travel, often at night and on weekends, and be adept at change management. I am happy to say we found that individual and I am happy and honoured to formally introduce him to you at his first IFLA Congress as Secretary General. He is not new to IFLA, having served as the Chair of the Management of Library Associations section and as a member of the Governing Board but he now takes on a new role.

Gerald Leitner will you please join me at the podium.

And it is with great pleasure that I declare the 82nd IFLA General Conference and Assembly open!