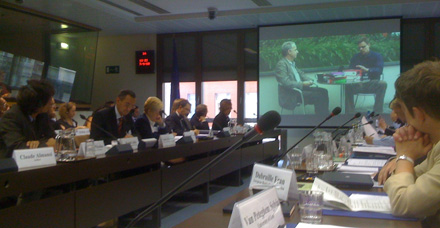 On Monday 7th September IFLA participated in a hearing in Brussels on the Google Book Settlement organised by the European Commission. IFLA, along with EBLIDA and LIBER, and other library representatives, commented on the potential effects the settlement would have for Europe and the rest of the world, and outlined areas of concern that have to be addressed before any similar agreement between Google, libraries, and rightsholders could be implemented outside of the United States.

Prior to the hearing in Brussels, IFLA submitted a statement to the court in New York currently considering the Google Book Settlement in the US. This statement, approved by the IFLA Governing Board during the World Library and Information Congress in Milan in August, states clearly our concerns with the settlement.

The US court will rule on the settlement on October 7th