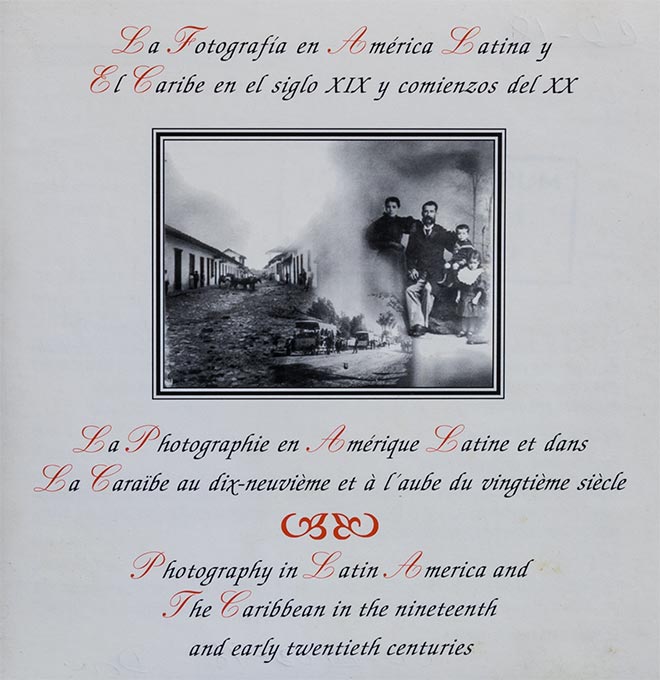 In 1998, the PAC Regional Centre for Latin America and the Caribbean issued a CD-ROM on safeguarding of photographic collections within the framework of the UNESCO's Memory of the World programme.

This work documents visual testimonies of the changes that occurred during the 2nd half of the 19th century in Latin America and the Caribbean.

The huge number of photographic collections scattered around the world led the promoters of this project to limit its scope, in a first stage, to Latin America and the Caribbean and to public collections of the XIXth century held in national archives and libraries.  Through the prints stored in the stocks, often in inadequate preservation conditions, it is the whole life of the nations which resurges with its important moments and the portraits of those who have influenced the course of history.

This CD-ROM contains more than 3.000 prints illustrating the main stages of the history of some ten countries of Latin America and the Caribbean and a presentation on the Web of a representative sample of images (video quality) with comments in English, French, and Spanish, enhance the value of this fragile heritage, in danger of disappearing. It is hoped that this will then help libraries and archives to ensure that preservation of their photographic collections is a priority.