Recording, Researching, Reviving: how the State Library of Queensland is Celebrating the International Year of Indigenous Languages

As the International Year of Indigenous Lanaguges comes to an end, we are happy to share a further example of libraries acting to protect and promote these langauges and the communities that speak them. We are grateful to the State Library of Queensland for this contribution. 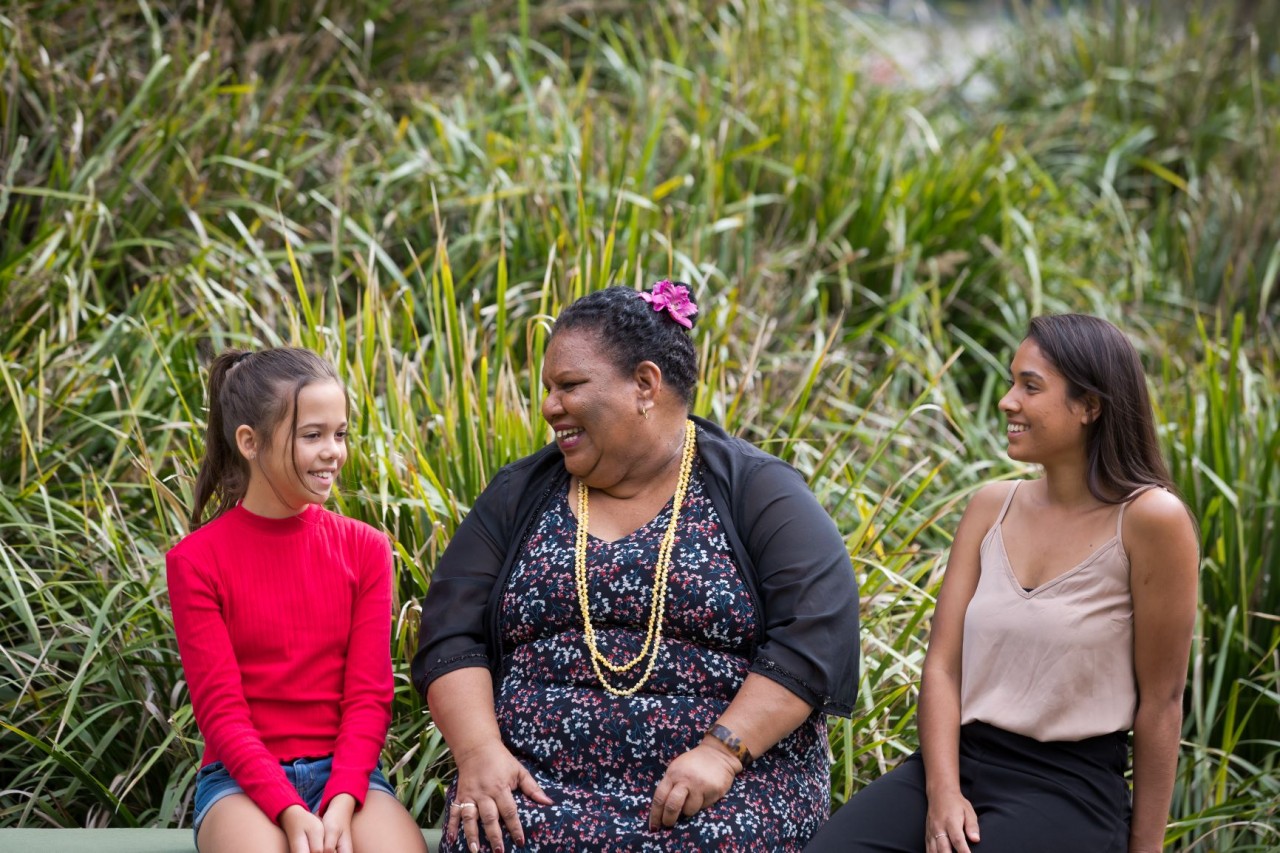 Throughout 2019, the State Library of Queensland celebrated the UN International Year of Indigenous Languages (IYIL). For more than a decade, we have been working with over 105 language groups and facilitated community access to the collection, research skills, recording languages and revival activities.

Our Indigenous Languages Project is a long-standing commitment that has been made possible with funding and support from the Australian Department of Communications and The Arts. IYIL was an excellent platform to showcase this work and raise awareness of the vast diversity of Aboriginal and Torres Strait Islander languages in Queensland.

To make our celebration clearly visible we worked with Gilimbaa creative agency to create a visual identity for use in onsite and  online marketing. In addition, we incorporated language into non-language activities, including speeches, presentations and email signatures. Searching our catalogue for items relating to a particular Queensland location now brings up information about how to say G’Day in the local language. 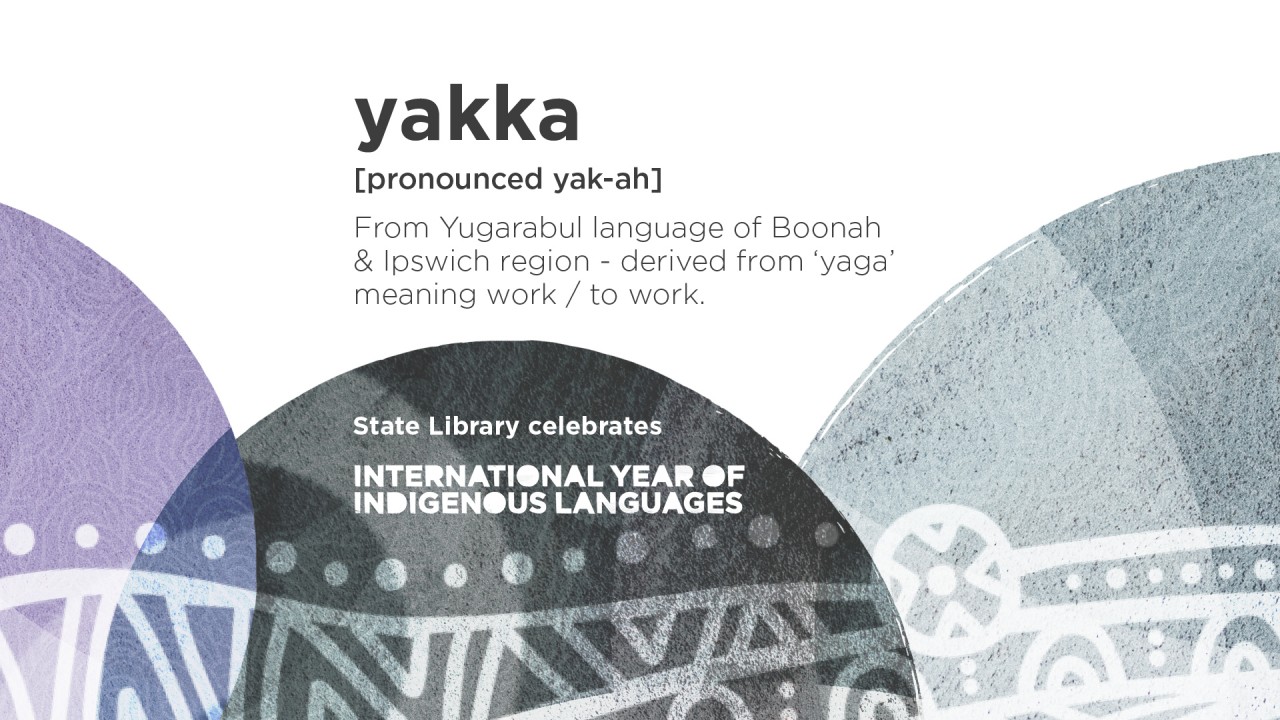 We delivered a popular ‘Word of the Week’ campaign, where we featured a Queensland language word that had been identified through our work with language groups, language centres and Indigenous Knowledge Centres. Each week we featured a word on our blog and promoted the word of the week through social media.

Our online Indigenous Languages Map was refreshed with more language information and links to our collections pertaining to each language. The map currently features 177 languages or dialects and includes greetings and everyday words.

The onsite public program has profiled  languages. We delivered a range of public seminars and talks referencing language, for example the Narelle Oliver Memorial Lecture with Bruce Pascoe, author of Dark Emu, a Talking Ideas event with Tara June Winch, author of the Yield, and a Portrait of an Artist event with Gordon Hookey. Our regular Elders and community gatherings for Aboriginal and Torres Strait Islander community were themed around language issues. We held workshops with performing artists which led to performances at the Queensland Performing Arts Centre’s Clancestry festival.

We took the opportunity to support Mackay Public Library and the Yuwibara language group to translate the popular children’s book, The Very Hungry Caterpillar, by Eric Carle, which celebrated its 50th birthday in 2019.

The State Library worked with popular children’s author Gregg Driese, Tamborine Mountain State School students and the local language centre, Yugembeh Museum, to write, illustrate and publish a book with language words, Jingeri Jingeri. This book is now featured in our showcase, Jarjum Stories, which celebrates children’s books and storytelling as a vehicle for sharing language, cultural knowledge and moral lessons across generations.

Spoken: Celebrating Queensland Languages is State Library’s major exhibition for 2019 and is the culmination of the work we have undertaken over the past decade with Queensland communities. This ambitious exhibition provides an overview of the history of language loss and revival and Queensland, highlighting either sleeping or thriving languages and imagining a future where Indigenous languages are a part of our everyday lives.

Find out more about what libraries are doing around the International Year of Indigenous Languages.