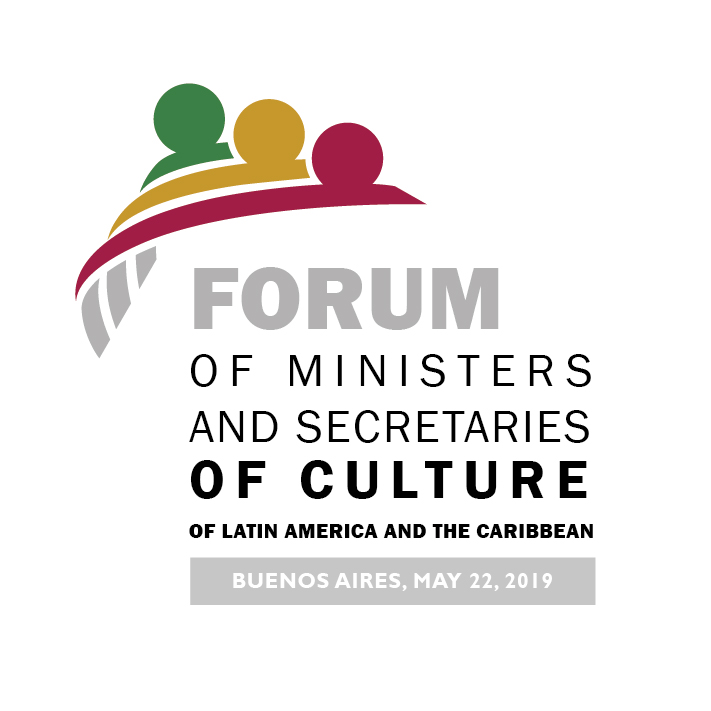 The Forum of Culture Ministers of Latin America and the Caribbean brings together top decision-makers and their representatives to discuss how to realise the potential of libraries to deliver sustainable development. It takes place under the authority of the Secretary of Culture of Argentina.

With the United Nations 2030 Agenda and its 17 Sustainable Development Goals underlining the importance of access to information for economic, social and cultural progress, libraries have a key role to play in its success.

Through giving people the space, skills and confidence to make use of information, they facilitate learning, innovation and better decision-making. They are a pre-existing infrastructure, familiar to communities, and staffed by dedicated people.

The Forum will therefore explore the state of the library field in the region, existing good practices, and the ideas and initiatives which can make a positive difference. Placing libraries in the context of broader national – and international – priorities, it will look at how they can contribute to development, from the local to the global level.

It will be an inspiring, and informative discussion, and a chance to build a movement that will not only benefit libraries and their users, but the region as a whole.

The event would not be possible without the support of the Library of the National Congress, the National Library Mariano Moreno, the Honorable Argentine Chamber of Deputies and the Organization of Ibero-American States (OEI).

Watch the recording and see pictures of the event by courtesy of the Library of the National Congress.