A Happy Ending: Interview with Mikkel Christoffersen on eLending in Denmark

The story of eLending in Denmark is a particular one. Despite high levels of use of the Danish eLending platform, it attracted frequent (if unjustified) criticism from other stakeholders, who held it up as a reason not to support eLending elsewhere.

Yet now, all Danish publishers are on board, and there has been impressive growth in eLending, even from existing high levels. We talked to Mikkel Christoffersen, Chief Consultant, Library Cooperation at the City of Copenhagen. 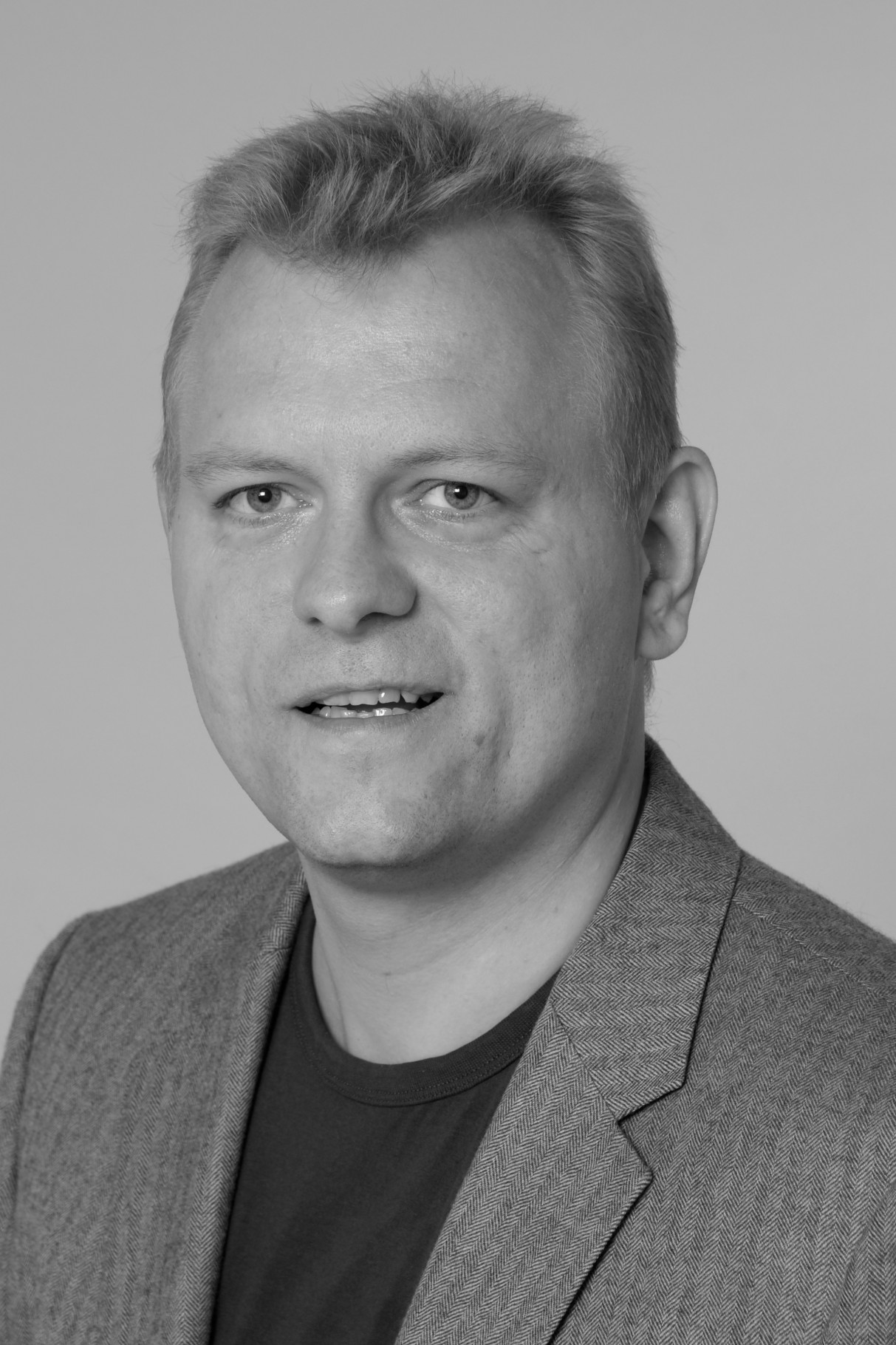 ​How popular is eReading among Danish library users?

We know that Denmark has often been singled out in debates about eLending. Why was this?

Mikkel: That’s a great question! I’m not sure I ever understood what happened back in 2015 when it was worst. All the big publishers were back on eReolen, our eLending platform, after a hiatus of three years. Our lending models were designed along with them and they were there voluntarily.

However, halfway through the year we were blasted with rather tendentious statistics produced by the Danish Publishing Association based on confidential data that allegedly showed a decrease in sales due to library lending. Then there was a rumour that we were forcing one-copy-multiple-users on everybody.

At the same time, we were facing some criticism from international library colleagues that our models were too publisher friendly. Somehow, we had managed to devise models that made all sides angry at the same time.

The primary point of contention I believe was that our standard lending model for the big publishers was one that secured them six months of one-copy-one-user and then an automatic conversion to one-copy-multiple-users. There was lots of leeway in that model, but we had a hard time pushing that message.

What has happened in the last few years to change this?

Mikkel: Well, many of the big publishers left in 2016 and so the arguments died down a bit. However, one of them stayed on. The biggest digital publisher in Denmark in fact (Lindhardt & Ringhof; part of the Egmont foundation) was determined to prove that library e-lending provided an overall net benefit. That broke the united front of the big publishers and allowed a competing narrative to the then dominant “libraries are evil” one.

What do you think it is that has brought Danish publishers back on board?

Mikkel: In 2016-17 two things happened. The digital market matured and there were now so many available tiles that we could take eReolen in a different direction than commercial services.

While we focus on children and teenagers, Danish literature, new authors and the lesser known parts of the literary landscape, commercial services are … well, commercial in their approach. The result is that eReolen and commercial services promote different things, and so publishers can use these very different channels without one risking cannibalising the other. It’s a win-win situation now. Publishers are now working happily with us and even guest-writing inspiration pieces for our frontends.

You’ve talked about this representing a new vision of the role of libraries on the market – what does this mean?

Mikkel: We cannot - nor should we - emulate a commercial streaming service or a digital bookshop. It’s not what we do well. Besides, the friction that’s built into the system makes sure we could only ever hope to be a second-rate service at best.

What we do much better than anyone else is reading promotion and discovery. We can make children and young people read and we can inspire people; get them to read things they wouldn’t ordinarily consider and make them more discerning readers. The public library is for everybody, but online especially this risks being for no one in particular and that’s a death sentence.

We haven’t been shy in picking target audiences and we have explicitly placed ourselves in a different part of the market from commercial offerings. We also have something other services don’t –  our physical space.

We’re not just making an e-lending service, we’re making a literary environment that ties in with exhibitions and events in our libraries. We are also present at conventions and book fairs to further our physical presence.

Our data clearly show that our editorial work, promotional and inspirational efforts have an even greater impact on digital loans and user behaviour than similar efforts in the physical library. 30% of our users use our frontends for inspiration, not just checking out books. What librarians do is much more crucial online than offline.

So what model do you now use in order to acquire and give access to eBooks?

Mikkel: We use three models. One is the well-known one-copy-one-user popular with the big publishers. They are allowed to have half their catalogue in that model.

The second is the old staple of eReolen; one-copy-multiple-users. Use is regulated by local restrictions on number of loans by the municipalities themselves.

The third model is an unrestricted one, of sorts. We pay one sum annually for a publisher’s whole catalogue and then our patrons can check them out without any restrictions. This is a boon to children’s and young people’s reading, because they don’t risk being held back by various restrictions when they start reading a series.

Mikkel: The biggest sustainability issue used to be the publishers’ attitude and embargo efforts, but now it’s actually the digital transformation in the libraries. Many find it difficult to fund the increasing digital loans before they can shift the money from the physical department.

Is this a model that you think could be replicated in other countries?

Mikkel: I’m always in awe of all the different solutions that exist in the different countries. Our philosophy is not to stare blindly at the 5% most popular titles, but to get great terms and conditions and pricing for the remaining 95%. I think that’s eminently doable everywhere.

What’s the next challenge from your point of view?

Mikkel: Amazon is coming to the Nordic countries, and I’m very excited to see what this is going to mean for the publishing ecosystem. Also, I think it’s fairly obvious that we need all hands on deck to keep the younger generations reading with all the tremendous benefits that this brings. Real, meaningful impact here will require persistent collaboration between many very different stakeholders.