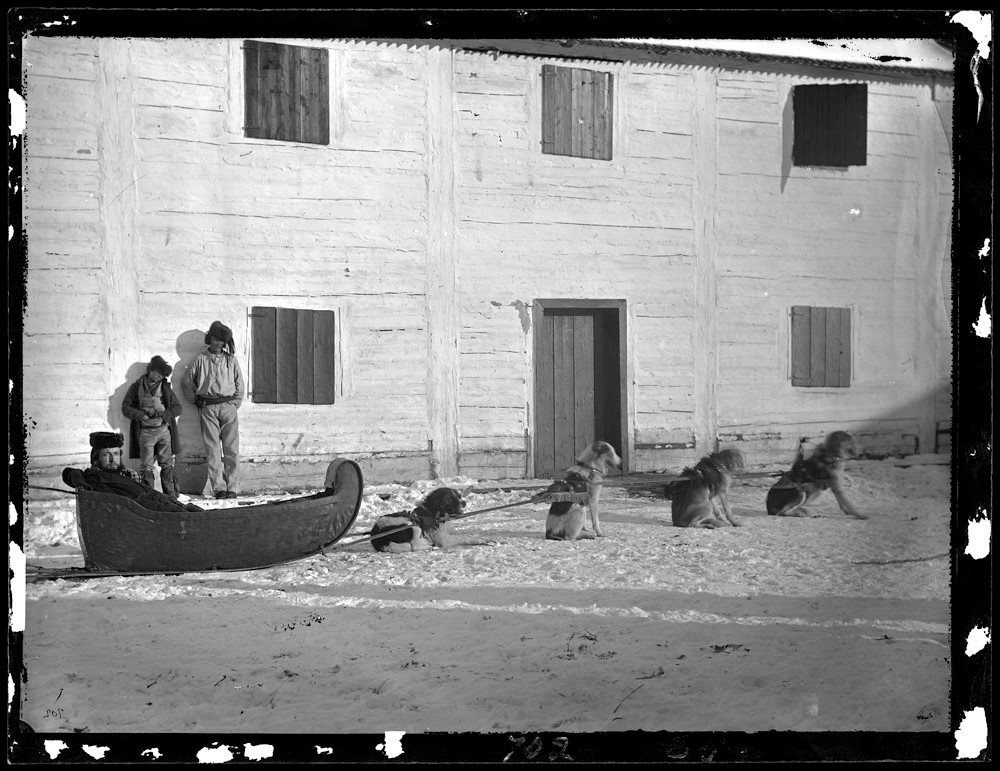 Preserving and celebrating culture can be key to efforts to promote cohesion and cooperation in diverse societies. This is no truer than in the case of indigenous communities, who have historically been isolated or persecuted, but now, rightfully, demand equality.

The First Nations, Inuit and the Métis Nation population in Canada is over 1.6 million, according to the 2016 census. Together, they use more than 70 spoken Indigenous languages. While the number of people who speak an Indigenous language grew by 3.1% between 2006 and 2016, these languages are still at risk of extinction.

Indigenous languages exist in multiple locations across Canada in dictionaries, lexicons, songbooks, and audio and video recordings. Small local libraries, right up to national cultural institutions hold some of this knowledge. However, libraries have traditionally focused on books, articles and newspapers published within the dominant colonial culture.

It is vital that libraries collect and preserve historical and culturally diverse records to ensure that Indigenous groups also benefit and see themselves reflected in the work of libraries.

As a national institution, Library and Archives Canada (LAC) acquires, preserves, and provides access to documentary heritage materials that represents all experiences in Canada. To support a relationship with First Nations, Inuit and the Métis Nation in Canada, LAC launched two initiatives: We Are Here: Sharing Stories and Listen, Hear Our Voices.

These initiatives increase access to LAC’s Indigenous-related content and support Indigenous communities to preserve oral recordings in First Nations, Inuit and Métis Nation languages. LAC established an Indigenous Advisory Circle to guide the initiatives and ensure that they develop in a way that respects the spirit of reconciliation. 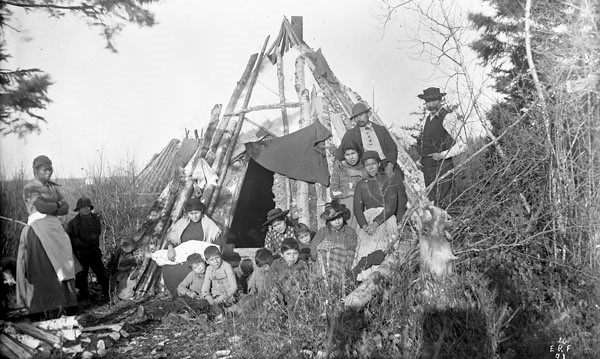 Listen, Hear Our Voices offers services to Indigenous communities in their efforts to identify, digitize and preserve recordings of First Nations, Inuit and Métis Nation languages. LAC works directly with Indigenous communities and utilizes a collaborative approach to deliver tailored services. Through identifying and preserving existing recordings in Indigenous languages, it is the hope to support language revitalisation efforts at the local level.

To this end, LAC offers training and digitisation services to First Nations, Inuit and Métis Nation communities and organizations with audio and audiovisual recordings in Indigenous languages.

To complete this work in a meaningful way, LAC has hired and trained First Nations, Inuit and Métis Nation staff who work from within their traditional territories and homelands across Canada. LAC engages in collaborative agreements with Indigenous organizations within these territories to offer a workspace for the employees. In exchange, the employees contribute to the work and priorities of the Indigenous organization.

An empowered and Indigenous staff at LAC deliver these services across the country and reaffirm LAC’s commitment to be inclusive of the values and wishes of participating communities.

Read IFLA's Guide on how to get into the International Year of Indigenous Languages, as well as our news story about the year.