70 years ago today, United Nations Member States signed up to the Universal Declaration of Human Rights. In doing so, they established a set of principles that underpin any sustainable and successful society. In statements released today, IFLA’s Secretary General, Gerald Leitner, and President Glòria Pérez-Salmerón, underlined the work of libraries in ensuring that all can benefit.

The Universal Declaration of Human Rights is a powerfully symbolic document for libraries.

It sets out, clearly, the right of everyone to ‘seek, receive and impart information and ideas, through any medium’.

Its other articles – concerning education, privacy and participation in cultural life – are no less important. They underline that the missions of libraries are closely aligned with the principles of fair, just, and inclusive societies.

As IFLA Secretary General Gerald Leitner sets out, today, in a message, ‘there are few other institutions who can claim to be delivering on so many rights, for so many people, in so many places’.

The principles set out in the Declaration are clearly ideals – progress is possible in every society. Libraries, as key community actors, have a duty to act.

IFLA’s President, Glòria Pérez-Salmerón has made the following statement, underlining this role:

I believe that libraries have a unique relationship with human rights. We depend on them in order to fulfil our missions. Without protections against discrimination or censorship, without freedom of speech, libraries cannot do their jobs. 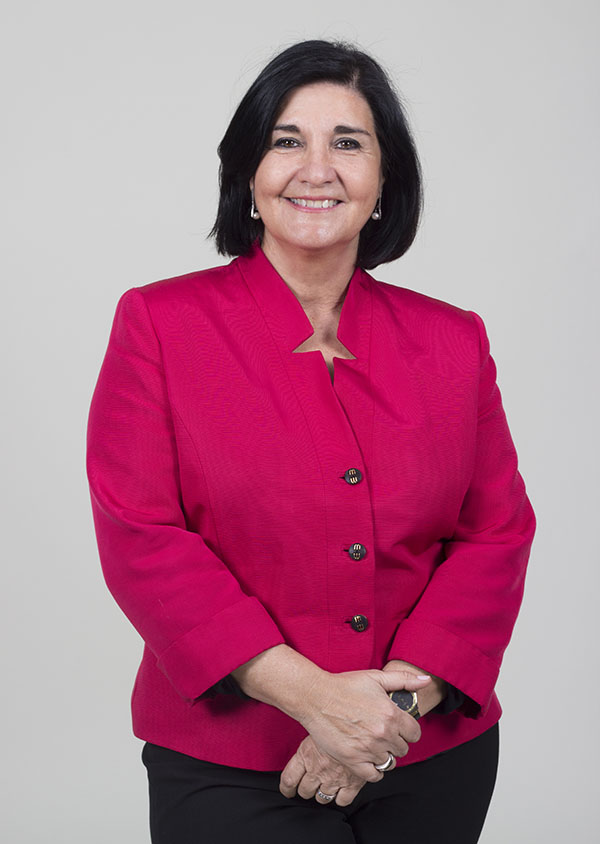 But in turn, we can give so much back. We make a reality of the rights to education, to participate in cultural life, to benefit from scientific progress. We defend privacy through our own actions and the training we give our users.

And we bring valuable skills and knowledge to critical decision-making around difficult questions such as the right to be forgotten, or how to handle controversial content.

This work isn’t always easy. But we are a profession based on values, based on a belief that we can improve the lives of our users. We are there to build informed, literate, and participatory societies. We are the motors of change!

And so I believe that we can – that we must – do this.

So I hope that you will join with me, not just in celebrating today, but in thinking about what more we can do tomorrow and every day.

Find out more about IFLA’s plans for Human Rights Day 2018, and read about what libraries and library associations are doing around the world. You can also download and use our poster, and read IFLA’s blogs over the last seven days, which highlighting key articles.