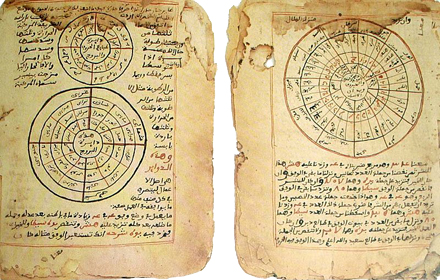 In 2012 the situation in Mali started to progressively worsened. With the destruction of the Saint Shrines in the summer of 2012, the war on Mali's cultural heritage reached an unprecedented high. In early 2013 news reached the world that rebels had set ablaze the library of Timbuktu. It was later discovered that this was not wholy true and while the rebels did destroy some of the written heritage, the vast majority of the Timbuktu library and archive had been evacuated earlier.

UNESCO formed a working group in response to Mali's cultural emergency situation. IFLA is represented on this group through former IFLA President Ellen Tise. The group has formulated an action plan to rebuild Timbuktu's cultural heritage. IFLA is actively involved with this group in order to guarantee the safekeeping of written cultural heritage, as well as the restoration and adequate training for the cultural custodians in Mali.

IFLA has also created a Risk Register for documentary heritage which brings together the information on libraries and their collections in all countries of the world, in order to help the work of UNESCO and Blue Shield with the safeguarding of Mali’s and everyone elses cultural heritage.