Transforming the World Together: IFLA President and Secretary General Meet with China’s Librarians 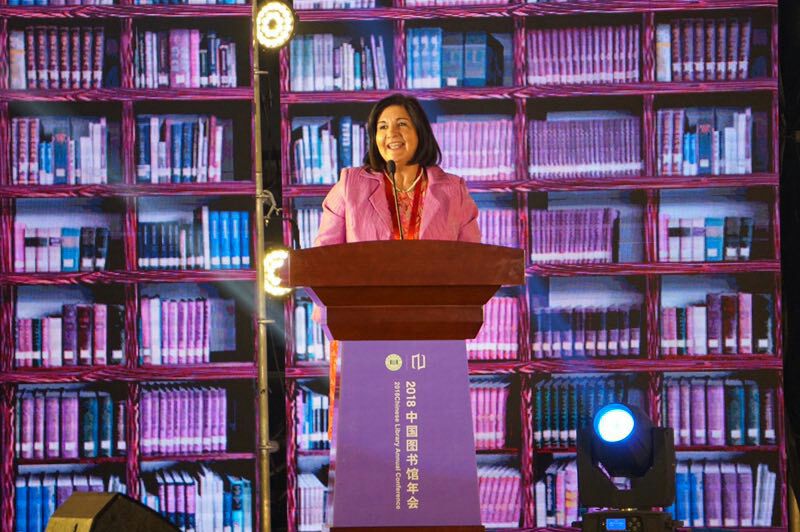 The Library Society of China’s 2018 Conference, held on 31 May – 1 June in Langfang, China, provided a rich opportunity to engage librarians from across the country in building IFLA’s Global Vision. IFLA President Glòria Pérez-Salmerón and Secretary General Gerald Leitner attended, speaking and meeting with the thousands of participants.

As the world’s most populous country and second biggest economy, China has an undeniable role in global politics and economics. Similarly, through their engagement in IFLA, China’s librarians are both learning from, and making a major contribution to building a truly united library field.

This message was at the heart of the IFLA President’s words to the whole conference, where she underlined IFLA’s ambition to ensure all librarians are involved and all voices heard. No single plan or action could make this happen.

Instead, contributions at all levels, from the individual to the global, were necessary. We needed new ways of thinking, and new ways of working together to realise the potential of libraries. She highlighted the IFLA Global Vision as central to this, providing the framework for individuals and institutions at all levels to share the ideas and make the connections necessary for success. 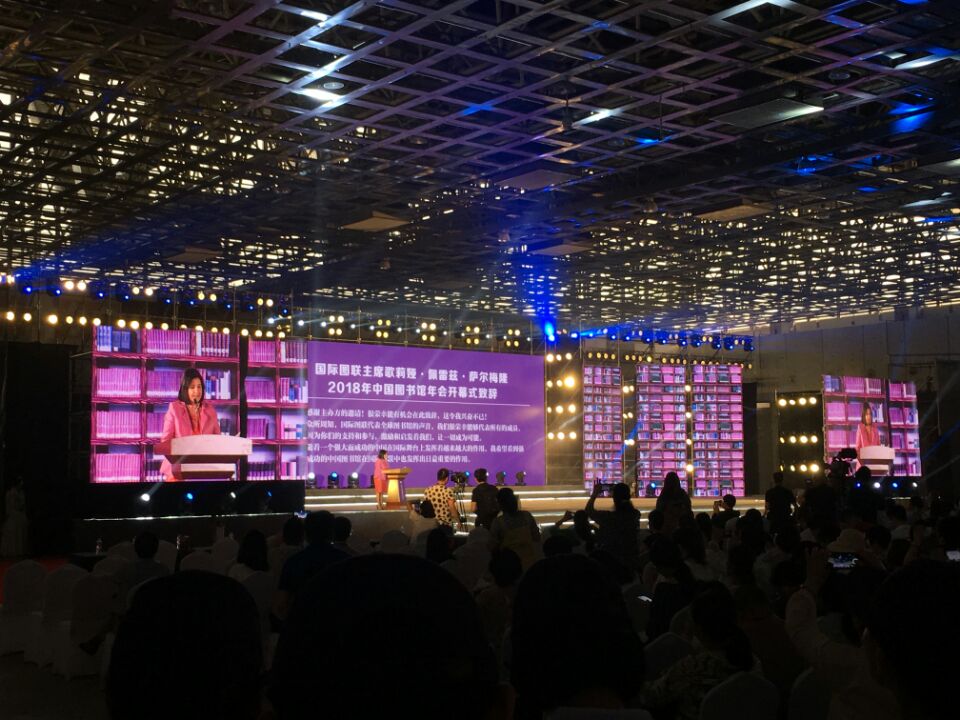 Plenary Session at the Library Society of China Conference

Looking Ahead to Kuala Lumpur

The Secretary General also met with the team responsible for translating IFLA materials into Chinese. Our translators play an essential role in making the World Library and Information Congress a truly global, inclusive event.

As the premier global event for libraries, WLIC offers a great opportunity to share ideas and strengthen our values and expertise. We look forward to seeing many participants from China, and around the world, this year in Kuala Lumpur this August.