The European Knowledge Community Mobilises for Access to Knowledge

The European copyright reform is moving forwards, with the final vote in the lead parliamentary committee due on 20-21 June. This leaves the possibility of the two institutions – Parliament and Council (Member States) starting negotiations between themselves in the autumn.

The directive, as it currently stands, poses a threat to access to information, namely the very controversial articles on press publishers’ rights and on upload filters. Other provisions will also have a direct impact on the sharing of knowledge and on what libraries and other cultural heritage institutions can do – the choices eventually made will be decisive. 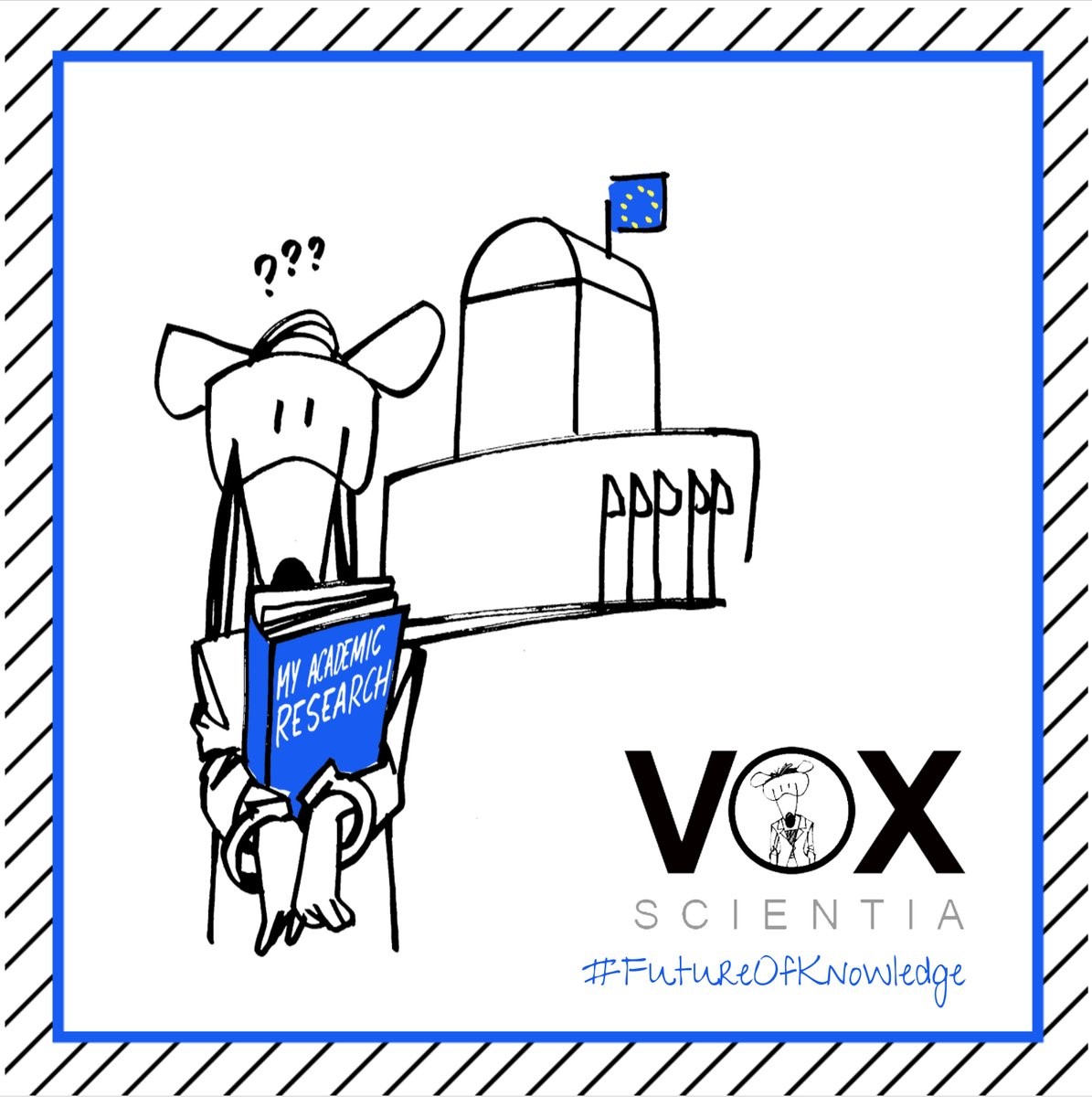 For that reason, those who produce, preserve and share information are mobilizing through the Vox Scientia campaign. This initiative aims at raising awareness of the potential consequences of the text in its current form, and facilitates ways to take action and advocate for a better reform.

The webpage is also used as a platform to voice the concerns of professionals, such as librarians, scientists and researchers, and brings together position papers and research papers that help better explain the main issues of the reform. You can also contribute by becoming a signatory (your organisation), submitting a quote and a picture for the VoxBox or simply sharing giving visibility to the campaign.

Representatives of the knowledge community gathered in Brussels earlier this month to discuss how copyright rules can work for education. The context was a high-level event organised by Education International’s regional office in Europe (ETUCE). IFLA took part, underlining that the exception needs to recognise the role of libraries as providers of life-long non-formal educators, because otherwise it will fail to reflect the reality of the educational sector in Europe. IFLA reminded participants of the 24M adults that undertake non-formal training activities in Europe every year in libraries.

Several speakers referred to the need for a flexible and broad exception and explained why licenses will not solve the problem. On this topic, Teresa Nobre, IP Lawyer for COMMUNIA, presented the results of comparative research on licensing agreements in copyright frameworks in Europe (available here), which shows that educational licences frequently contain terms and conditions which are disadvantageous to schools.

An afternoon workshop gave an opportunity for all participants (librarians, teachers, policy makers, representatives from education trade unions, copyright lawyers, publishers and NGOs, among others) to give their views on the topic.

There was agreement on the fact that there is a need for more information and copyright training for educators. The EUIPO Observatory is already looking to put this into practice through a pilot project, as reported by Justyna Petsch. It was also clear that while teachers are often producers of content, the priority for most was for good quality materials to be easily available.

The livestream of the conference is available on Youtube.

You can read more on what decision-makers have been saying, and on the process overall.