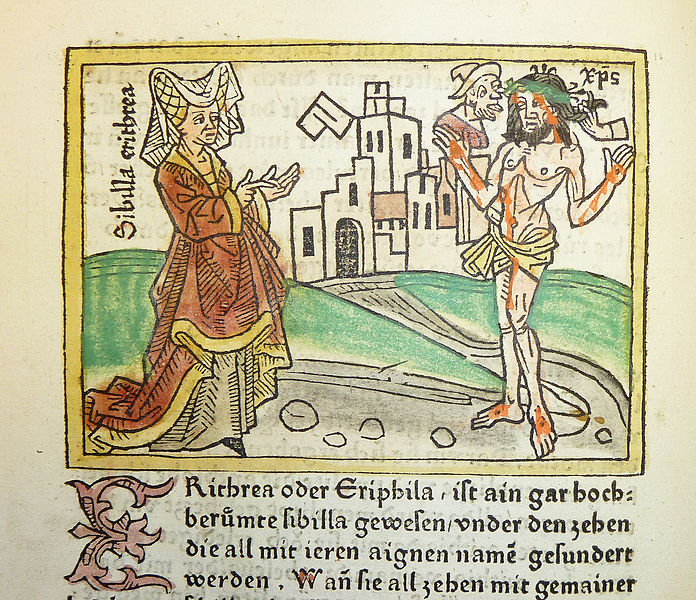 ​New draft European Union legislation looks to make it more difficult to import stolen or looted cultural goods. IFLA has welcomed these steps, and proposed amendments which will ensure that the new rules work as well for documentary heritage as for other types.

Libraries invest a lot of resources and time into collecting and safeguarding cultural heritage, understanding its value for society at a local, national and global level. Unfortunately, the value of rare books, manuscripts and other documents means that they can be at risk of being stolen or looted with the intention of selling them on to collectors. In the worst cases, the money can go to supporting terrorism.

A key means of reducing the risk is through rigorous controls of imports, to prevent illegally acquired cultural goods from being bought and sold in this way. Draft European legislation currently on the table promises to do this, complementing existing rules for exports.

IFLA has welcomed these steps, and proposed amendments which will ensure that the rules are suited to libraries and the documentary heritage that they collect and preserve.

In particular, IFLA’s proposals include clarifying that it will be possible to import goods temporarily for digitisation, ensuring that prevention efforts are focused on the most at-risk heritage, and confirming that there are not unreasonable or impossible demands for information when a library is looking to acquire documentary works.

IFLA has communicated its proposals to Members of the European Parliament in the two lead committees (Internal Market and Consumer Affairs and International Trade), and looks forward to working with the Parliament and Member States to improve the proposals already on the table.

You can read the proposals supported by both IFLA and the Consortium of European Research Libraries on our publications page. See also our views on the amendments proposed in the European Parliament's Culture and Education committee, and the Internal Market and Consumer Affairs and International Trade Committees.