Bringing Internet Access to All Libraries: Progress and Plans 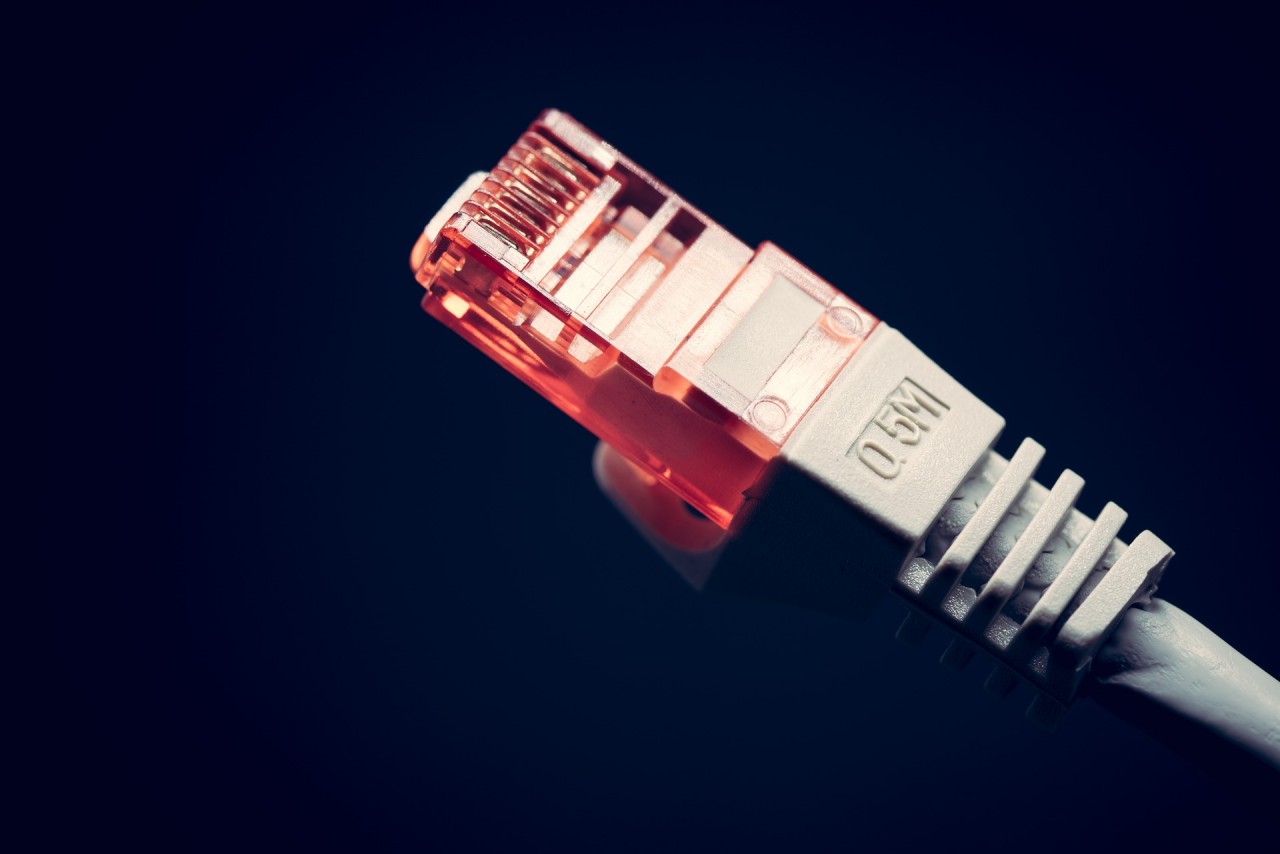 ​When the World Summit on the Information Society set out principles for how the Internet should be run in 2003, the governments present fixed the target of connecting public libraries. When these  targets were updated in 2010, governments underlined – all libraries should be connected to the Internet, in order to support a Web that works for all.

In its contribution to the annual report on progress against these targets, IFLA has underlined that there have been steps forwards, and proof of the unique capacity of libraries to deliver positive outcomes.  However, as the cost of being on the wrong side of the digital divide grows, the need for libraries providing access is also growing.

A number of policy barriers remain – regulations that hold back new technologies for connectivity, laws that risk making libraries liable for what their users access, and a lack of funding and support. But there are also exciting new ideas, such as community networks or un-used radio spectrum. Meanwhile, IFLA’s Library Map of the World opens the way to getting a clear idea of how many libraries worldwide are providing access.

We look forward to further progress on delivering connectivity for all in 2018!

You can download IFLA’s contribution to the WSIS annual report as a pdf.