IFLA will be attending this year’s annual Internet Governance Forum – the 12th edition – in Geneva, Switzerland. This is an important opportunity both to make the case for an Internet that works for libraries, but also to show how libraries can build a better Internet.

It is increasingly impossible – and unimaginable – for libraries to be able to serve their users without effective Internet access. From viewing journal articles on third-party servers to helping users create their own content, and from library access to document supply services to users’ access to the tools which help them connect with their families.

Libraries do not just need to be connected to the Internet, but also for it to work effectively. When access is subject to interference, restrictions or blocking, connections can be meaningless. And when relevant information for library users is unavailable – because of censorship, copyright restrictions, or just because it doesn’t exist – there is little value in going online.

IFLA, as the global voice of libraries, is therefore active in discussions on Internet governance. We are making the case both for the necessary infrastructure investment to bringing connectivity to all libraries, but also for the laws and regulations that keep the Internet open.

In doing so, we are underlining the positives – how access in libraries gives everyone the chance to connect, how they offer the skills, knowledge and competence necessary to make everyone an effective user, how they can help ensure that the creativity of today is not lost for tomorrow.

In attending the Internet Governance Forum, IFLA has the possibility to share this message with non-governmental organisations, businesses, and governments. As potential partners and supporters of libraries, they can be invaluable in ensuring our institutions achieve their potential.

You can find out more about why IFLA engages by listening to the recording of our webinar, in English and in Spanish. 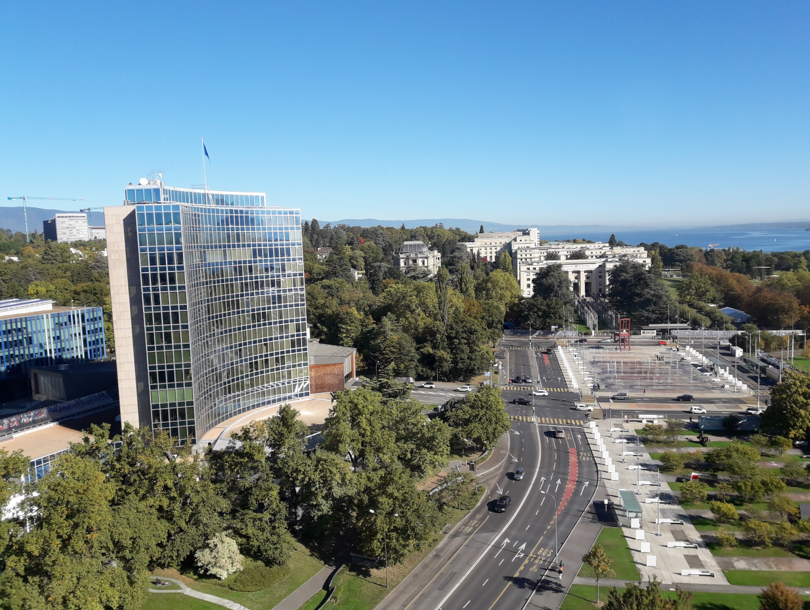 Access remains a priority. With the Internet, and the access to information it offers, such an important driver of development, it is unacceptable that half of the world’s population remains offline. IFLA will be promoting public access through libraries, and exploring the policy changes that can make this a reality in a session on Tuesday 19 December. We’ll also be looking forward to engaging with sessions on how new technologies and techniques can boost access.

2017 has shown that fake news and the actions – or inaction – of Internet platforms are not going away as issues. Under pressure from governments, major Internet companies are now making efforts to identify and even delist information labelled as deliberately misleading. This raises important questions as to how they are doing this – and how they can be held to account if they go too far. With the launch of a European Union consultation on the subject, the possibility of direct action by governments is not yet off the table.

The importance of digital literacy is ever clearer. As economic, social and civic life shifts to the Internet, it is clear that for development to be democratic, everyone should have the ability to engage. The argument also holds in the face of fake news, cybercrime and some of the negatives of online life – the most effective way to keep people safe online is to ensure that they can spot lies, frauds and threats for themselves. IFLA will be talking about libraries’ contribution to delivering digital literacy in an event on Sunday 17 December.

Internet shutdowns are becoming increasingly common. IFLA’s own statement, in August 2017, underlined that these are a bad way of achieving policy goals – by preventing access to information, they do more harm than good. As we argued, the long term costs – a loss of confidence and so of investment in the Internet in countries that use shutdowns – are yet to be seen, but could be highly damaging. IFLA will attend sessions organised by partners such as Access Now and the Internet Society.

Gratifyingly for libraries, the need to preserve born-digital content is also becoming a more mainstream issue. On 30 December, the first International Digital Preservation Day took place, with libraries and archives around the world highlighting the importance of this work. We’ll be organising a lightning session on the issue on Tuesday 19 December at 2:40pm.

You can register as an online participant to the IGF, and follow the discussions live. We’ll be on social media throughout the week, so keep an eye on @ifla, and at the hashtag #IFLAatIGF, for more. We’ll be blogging every day too on the Library Policy and Advocacy blog. See also our infographic about how libraries build a better Internet.