By Karin Finer, Secretary, Section on Library and Research Services for Parliaments

WLIC 2017 took place in Wrocław, a beautiful city on the Oder River in western Poland, from 19-25 August. Over 3000 delegates from 122 countries took part in the event. Apart from the spectacular opening ceremony - streamed online for the first time - its many sessions covered issues such as copyright and other legal matters, knowledge management in organisational change, open linked data, networks of digital libraries, how international legal institutions inform the public, professional development and adapting libraries and library space to new roles.

New at the conference this year was the release of several dynamic platforms - including launches of the Library Map of the World (collects and shares basic information about libraries worldwide) and an online voting platform (relating to the IFLA Global Vision discussion that was launched at a kick-off event in Athens in April).

It was a very busy week for the IFLAPARL Section! The Standing Committee reviewed its past and future activities during two business meetings, organised its own open session and cooperated with other IFLA sections to arrange a popular knowledge café on the changing role and development of information professionals, and a session with government libraries on supporting UN sustainable development goals. Steve Wise, House of Commons Library, was elected as new Chair of the Section, while Karin Finer and Adama Kone will continue in their roles as Secretary and Information Coordinator for another term.

IFLAPARL convened an open session entitled “Parliament and the People: Transparency, Openness, Engagement” - an interactive session on how parliamentary libraries and research services facilitate open and transparent communication between legislators, parliaments and the public - with five short presentations followed by group discussions. The presentations were highly engaging and the group discussions lively and informative;

3. Marale Sande. Senior Research and Policy Analyst. Parliamentary Research Services. Parliament of Kenya /  Facilitating for Parliaments and legislators to communicate with the general public: creating an effective interface for re-use of information and research outputs through outreach and partnership 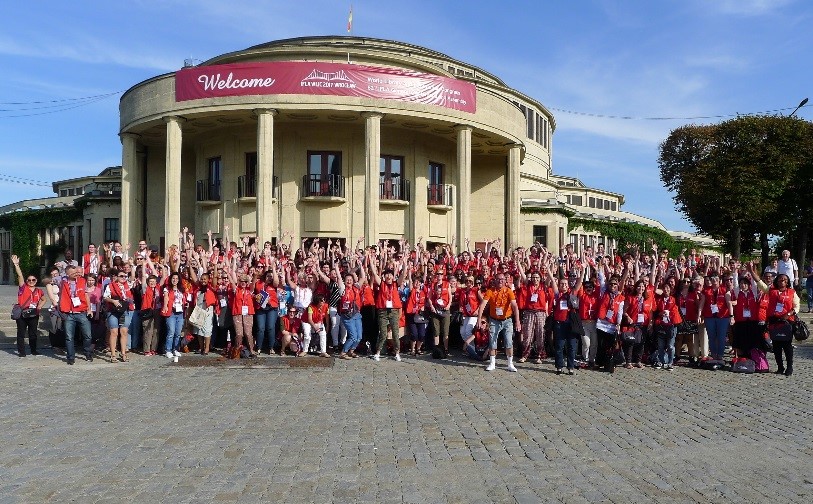 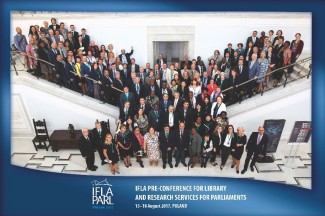