The International Relations Committee (IRC) of the Association of College and Research Libraries (ACRL) will host well known scholars from Egypt, Mexico, South Africa and the United States during the Annual Conference of the American Library Association to be held in Washington D.C from June 25 - 29, 2010. The IRC meeting will be held on Saturday, June 26, 2010 from 10:30 AM to 12 Noon. The theme for this meeting is Technology and Academic / Research Libraries in Developing Nations. Five well known speakers will share their views on the topic. 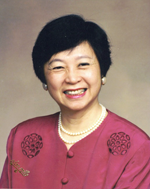 Professor Ching-Chih-Chen, Ph.D, Simmons College, Boston, USA will be the keynote speaker. She will speak on 'Technology Enabling and Universal Access to World Heritage: Implications to College and Research Libraries.'

Professor Jesus Lau, Ph.D, Director of Library, Universidad Veracruana, Mexico will discuss the 'Academic and Research Libraries and Technology in Latin America with emphasis on Mexico'

Professor Sohair Wastawy, Ph.D, Chief Librarian, Bibliotheca Alexandria / Library of Alexandria, Alexandria, Egypt will speak on 'Academic and Research Libraries in the Middle East with an emphasis on Egypt' 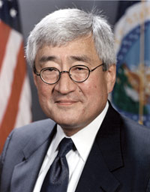 Professor Peter Young, Chief of the Asian Division, The Library of Congress, Washington D.C, USA will talk about 'Technology and Libraries in Asia' 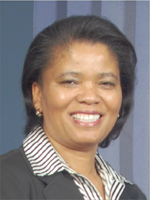 All speakers will be honored with plaques for their leadership and contributions to International Librarianship. The Awards will be presented by Ms. Ellen Tise, President of the International Federation of Library Associations and Institutions (IFLA).

She will also be honored at the meeting for her contributions and leadership to IFLA and International Librarianship. R.N Sharma, Chair of the International Relations Committee / ACRL and Dean of the Library, Monmouth University will be the moderator of the session.