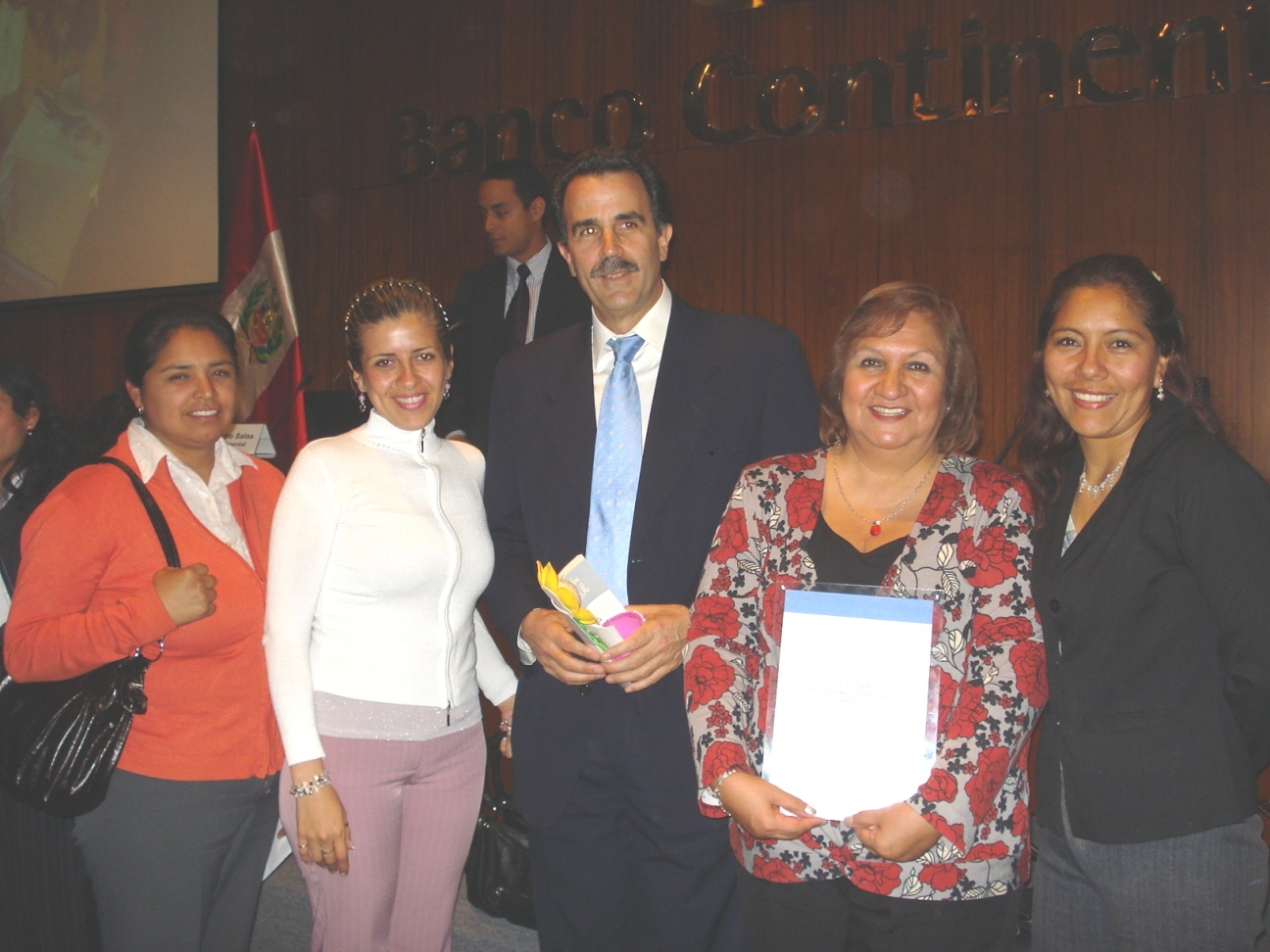 El Casero del Libro of the Library of the Municipality of Santiago de Surco (Lima, Peru), won the second prize in the 2010 competition VivaLectura organized by the National Education Council. The National Education Council (CNE), the Fundación BBVA Banco Continental and Grupo Santillana awarded the winners of the first VivaLectura 2010 prize. The prize recognises promotion of reading in Peru, in an effort to motivate institutions, schools and society in general to participate in reaing activities. The VivaLectura contest has previously been awarded in Brazil and Argentina, Peru joins group of countries making this award.

The jury, composed by prestigious personalities such as Sinesio Lopez, Rafo Leon and Luis Jaime Cisneros, was charged with the difficult task of selecting the winners in the categories of experience institutional or individual, educational institutions and libraries; from rural and marginal urban areas Puno, Junin and Lima. Second prize in the Public Library category was awarded to the El Casero del Libro project, an initiative of the Municipality of Santiago de Surco (Lima), which takes the library beyond the physical space to bring books to market vendors of that district, who spend about eight hours in their stalls.

The project began in 2009 with support from IFLA ALP. The award ceremony took place on Tuesday 7 December in the BBVA auditorium and was attended by representatives of finalists from all over the country, and leading personalities.